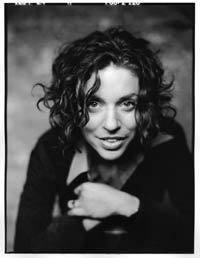 In 1990 at the age of eighteen, ANI DIFRANCO rewrote the rules of the record industry when she created her own label, Righteous Babe Records, as an alternative to beckoning corporate offices. Since then, RBR has released over twenty full-length DiFranco albums to critical acclaim, and is now home to over a dozen cutting-edge new artists. DiFranco was recently named one of the 21 feminists for the 21st century by Ms. magazine and is the author of Ani DiFranco: Verses. She lives in Buffalo, New York and New Orleans, Louisiana. 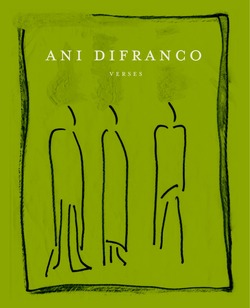 [W]hoever’s in charge up there had better take the elevator down and put more than change in our cup or else we are coming up.