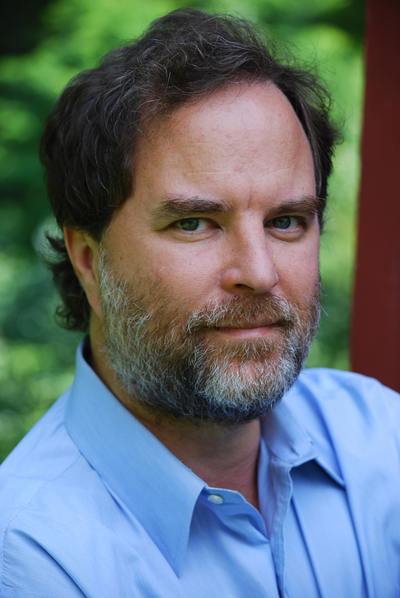 A writer, teacher, and documentary film producer, PETER B. KAUFMAN works at MIT Open Learning and MIT's Knowledge Futures Group. He previously served as Associate Director of Columbia University's Center for Teaching and Learning, where he produced online courses and led the development of best practices in video production and online learning. He has served as president and executive producer of Intelligent Television; founder of the Audio-Visual Think Tank at Sound & Vision in the Netherlands; co-chair of the JISC Film & Sound Think Tank in the United Kingdom; co-chair of the Copyright Committee of the Association of Moving Image Archivists; a member of the Scholar Advisory Committee of WGBH's American Archive of Public Broadcasting; a member of the American Council of Learned Societies Commission on Cyberinfrastructure in the Humanities and Social Sciences; and a consultant to the Library of Congress's National Audiovisual Conservation Center, the largest archive of moving images and recorded sound in the world. The author of numerous articles on media and education, as well as the book The New Enlightenment and the Fight to Free Knowledge, he lives in northwest Connecticut and Cambridge, Massachusetts.

Books by Peter B. Kaufman 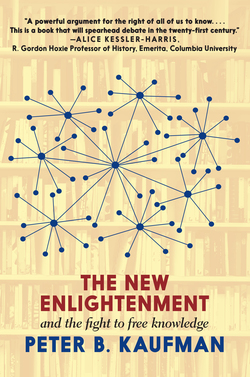 by Peter B. Kaufman

The New Enlightenment and the Fight to Free Knowledge