Robin Marty is a writer and reporter who covers abortion access and the pro-choice and pro-life movement. She has spent the last decade tracking abortion restrictions, visiting current and former clinic sites and interviewing activists on both sides of the abortion divide. Marty is a member of the American Society of Journalists and Authors, a Women's Media Center SheSource expert on reproductive rights, and an IFund investigative reporter for The Nation Institute. Her work can be found in Cosmopolitan, Politico, the Guardian, and other outlets. Her first book was Crow After Roe: How "Separate But Equal" Has Become the New Standard In Women's Health and How We Can Change That. Marty spent five years as the senior political reporter for Rewire News, a reproductive health and justice news site, where she covered state-based abortion bans and other assaults on reproductive rights. She lives in Minneapolis, MN. 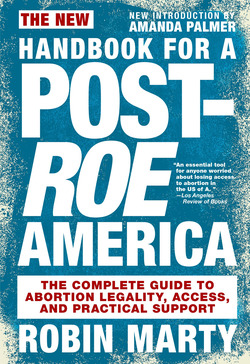 The New Handbook for a Post-Roe America 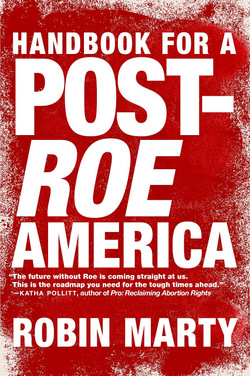 Handbook for a Post-Roe America