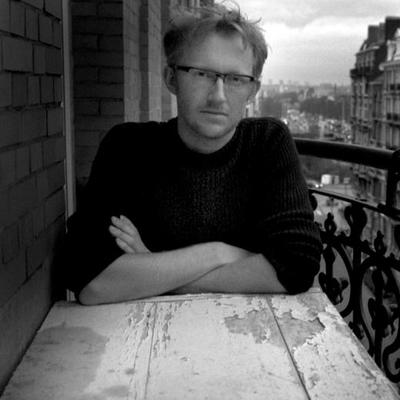 David Van Reybrouck is considered "one of the leading intellectuals in Europe" (Der Tagesspiegel) and is a pioneering advocate of participatory democracy. He founded the G1000 Citizens' Summit, and his work has led to trials in participatory democracy throughout Belgium and Holland. He is also one of the most highly regarded literary and political writers of his generation, whose most recent book, Congo: The Epic History of a People, won 19 prizes, sold 500,000 copies and has been translated into a dozen languages. It was described as a "masterpiece" by the Independent and "magnificent" by The New York Times. 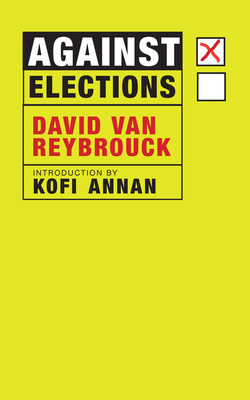