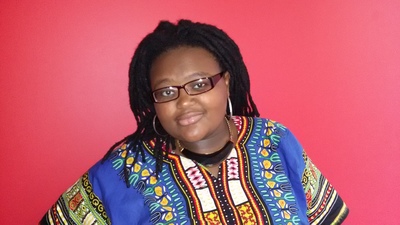 Malaika wa Azania, real name Malaika Lesego Samora Mahlatsi, was born in Meadowlands, Soweto, in 1991, before moving to Dobsonville Extension 2 in her late teens. She is the former branch secretary of the South African Students Congress at Rhodes University, where she is currently pursuing a master’s degree in geography after obtaining her honors degree cum laude. Malaika is the former secretary general of the African Youth Coalition, an umbrella body of youth civil society organizations established in 2013 by the Thabo Mbeki Foundation. She is the former African Union African Youth Charter ambassador for the Southern African Development Community region and the executive director of her own writing and transcribing company, Pen and Azanian Revolution (Pty) Ltd. In 2012, she founded a pan-Africanist journal, Afrikan Voices of the Left, dedicated to the memory of Pan Africanist Congress founding president Robert Sobukwe. Malaika is a published essayist, a blogger, a former television co-host, and a columnist. She previously wrote for Thought Leader, the Sunday Independent, and the African Independent, and was a contributing writer to the Thinker magazine. Voted as one of the Mail & Guardian’s Top 200 Young South Africans, Malaika is a committed social justice activist and public intellectual. She is currently based in Pretoria and works for the South African government. 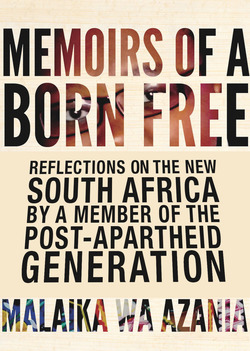 Memoirs of a Born Free: Reflections on the New South Africa by a Member of the Post-apartheid Generation