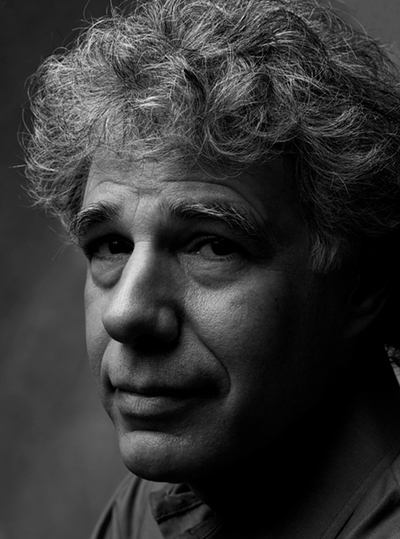 Hauser's most celebrated work to date is Muhammad Ali: His Life and Times—the definitive biography of the most famous man on earth. The British edition was honored with the William Hill Book of the Year Award in England. Hauser's most recent book prior to this second edition of The Trial of Patrolman Thomas Shea was Muhammad Ali: A Tribute to the Greatest, published in 2016. The author of forty-seven titles in all, Hauser lives in New York City. 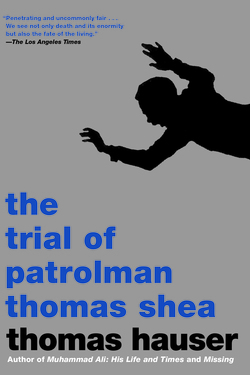 The Trial of Patrolman Thomas Shea