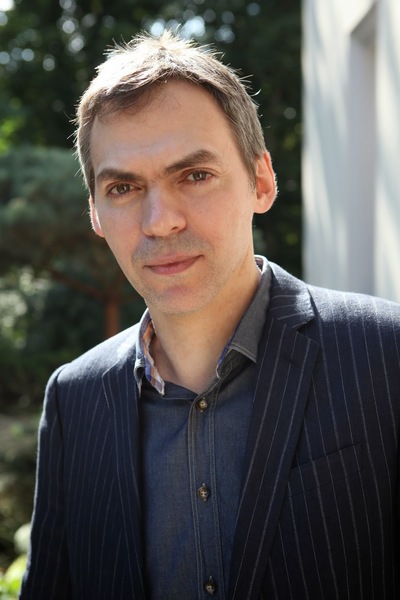 Translator PETER CONSTANTINE’s Six Early Stories by Thomas Mann received the 1997 PEN/Book-of-the-Month Club Translation Prize and was cited by the New York Times as a “Notable Book of the Year.” His work has appeared in the New Yorker and Harper’s, among other publications, and he translated the early stories of Anton Chekov in The Undiscovered Checkov and Little Apples. He lives in New York City.

by Anton Chekhov and Peter Constantine