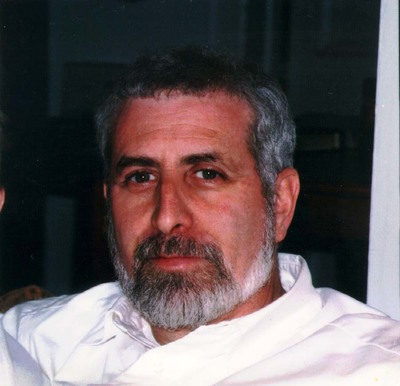 Born and raised in New York City, for many years MIKE FEDER hosted Hard Work, a live radio show on WBAI, while also performing in dramatic one-man shows. The author of New York Son and The Talking Cure: A Memoir of Life on Air, Feder’s writing has appeared in Harper’s and the New York Times Magazine. He lives in New York City. 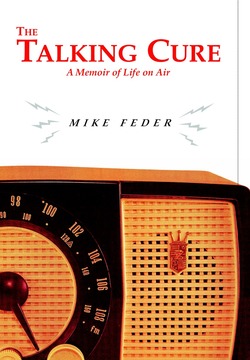 The Talking Cure: A Memoir of Life on Air