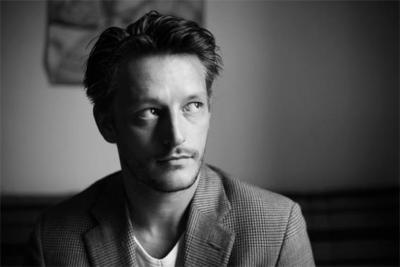 HUGO HORIOT is a young French actor, director, and writer. In 2005, he was admitted to the Theatre du Jour, a French theater academy, where he studied the art of acting with Pierre Debauche. The Emperor, C'est Moi, the narrative of his experiences with autism, won the Prix Paroles de patients, a French award that recognizes writers writing about disease and healing. The text was later adapted for the stage, with Horiot playing his own character. "I am not cured of Autism," Horiot has said, "I have learned to live with it." He resides in Paris. 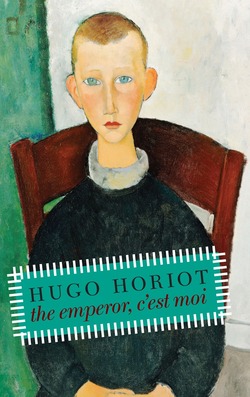